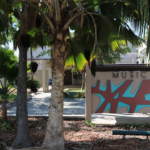 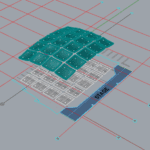 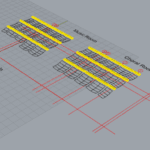 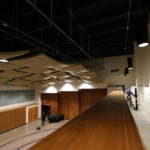 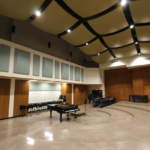 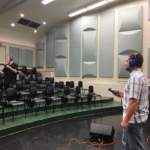 The University of Hawaii at Manoa introduced a music department to the College of Arts and Sciences in 1947. The original classrooms were held inside an abandoned army building that, unfortunately, lacked soundproofing. Twelve years later, the music department was able to construct music rooms and practice studios that allowed for improved amenities. As the years passed, the university continued to grow and develop their music program, receiving gifts and other funding that allowed the department to flourish. In 2014, CENSEO was invited out to help make further improvements in sound quality as the department updated and improved the music rooms, studios, and practice rooms.